This is my submission for Cee Neuner’s Fun Foto Challenge: Eyes


Every storm runs out of rain, just like every dark night turns into day.

Life isn’t about waiting for the storm to pass but learning to dance in the rain.

This is my post for Cee Neuner’s Black & White Challenge: Weather.


I had a hard time deciding which pets to feature in Cee Neuner’s Black & White challenge. Each one had so much personality!

I never realized before that so many of my pets were homeless before we took them in.

My first cat was Arthur Fluffarelli, or Fluffy, a regal long-haired tom with a mean disposition. Then Mouse, the sweetest tortie who was my best friend all through high school. She would watch for me in the window and always seemed to know when I needed cuddles. And later Phoebe, also a tortie, but a feral terror!

Big Guy started with a goldfish named Phil, then Black & Decker…and then too many fish to count. We adopted the Gr. 2 class pets, two brown gerbils, who we named Oscar and Felix. They were an odd couple! Big Guy’s hamster, Jack FM (after his favourite radio station), came from a pet store, but the next 3 were adopted for Little Guy: Rockstar, Guinea and Chloe.

Guinea and Rockstar were inseparable sisters. Their owner got sick and couldn’t keep them, so we adopted them. Guinea was small, black and white, and bullied Rockstar, a butterscotch tousled mess.

Rockstar was terrified of everything but always looked like she was smiling!

Chloe was a big girl with lots of personality!

She liked to follow me around the house. We once had to take her to the vet because she knocked out her front tooth. She was happy to pose for my entry in the 4th Annual Contest of Whatever.

I’m hoping, once summer is over, that I can locate another rescue guinea (or 2). I’d love a cat but I didn’t marry a cat lover! Ha!

When I look into the eyes of an animal, I do not see an animal. I see a living being. I see a friend. I see a soul.


Still confined to home and possibly facing yet another lockdown, my opportunities to photograph are seriously limited. On the other hand, it forces me to be creative with what I have in my home. This week, Cee Neuner’s Black & White Photo Challenge was for Triangles, Diamonds or Squares, so I spent some time yesterday playing with the light and shadow on my bedroom light fixture. While there’s plenty of room for improvement, I had a lot of fun trying to see the light from many angles.

It’s just a reminder that no matter what life throws at us, we can always choose to look at it from another angle.

The shadows are as important as the light.


Winter is for the birds.

Especially this big fellow who “dined” in our backyard two weeks ago, during a snowstorm. When I first noticed him from the dining room window, I thought “that’s a big robin”! I’m not that dumb but we live in the city and rarely see large birds. Especially in the back yard!

I don’t even want to think about what, or rather, who, was his “snack”. I’m keeping my eyes open for the Little Reds!

The wild hawk stood with the down on his beak and stared with his foot on the prey.

THis is my post for Cee Neuner’s Black & White Photo Challenge this week: Birds.


This is my post for Cee Neuner’s Black & White Photo Challenge: Anyhing that Flies


Some of nature’s most exquisite handiwork is on a miniature scale, as anyone knows who has applied a magnifying glass to a snowflake.

This is my post for Cee Neuner’s Black & White Photo Challenge: Patterns in Nature 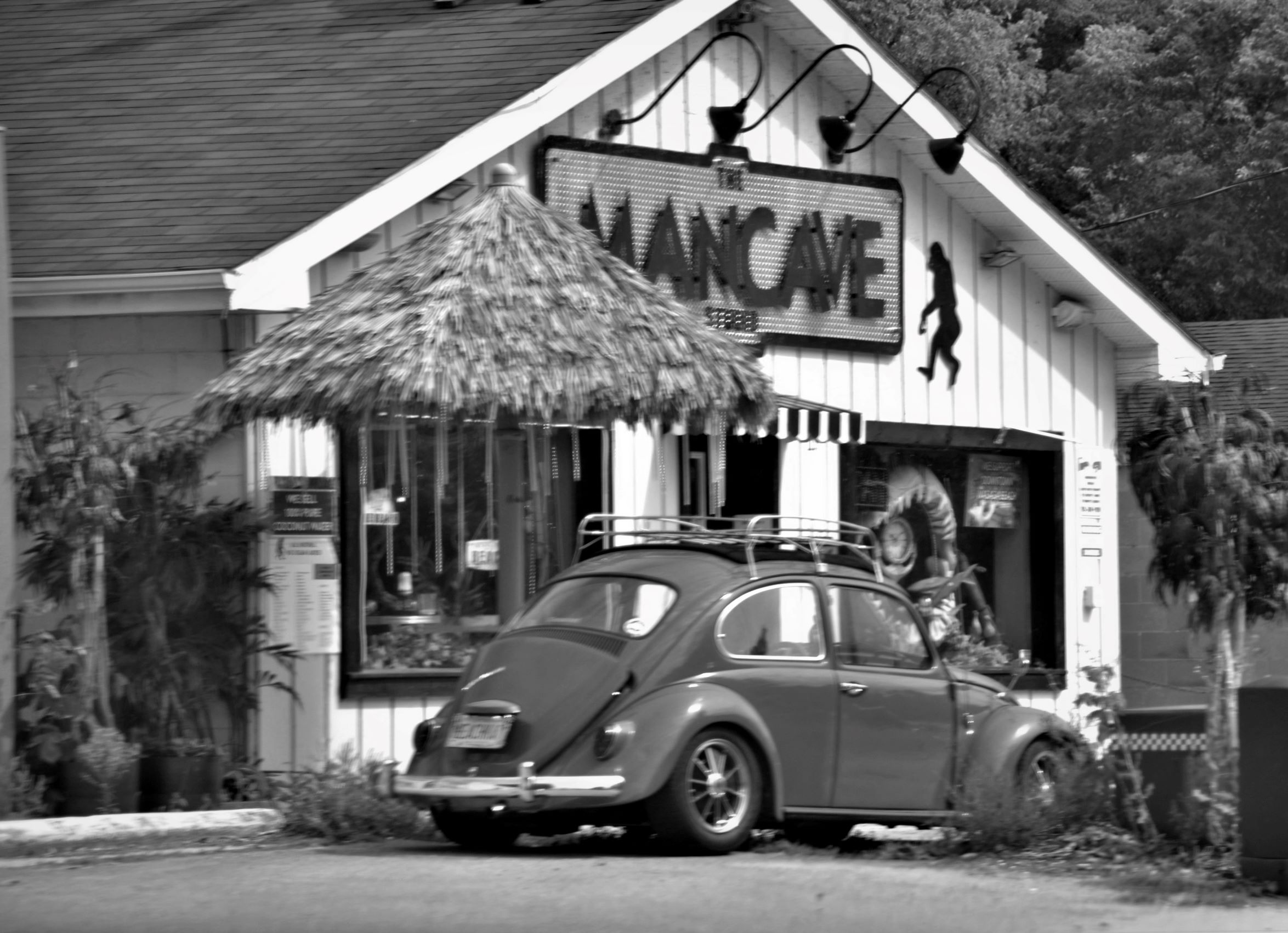 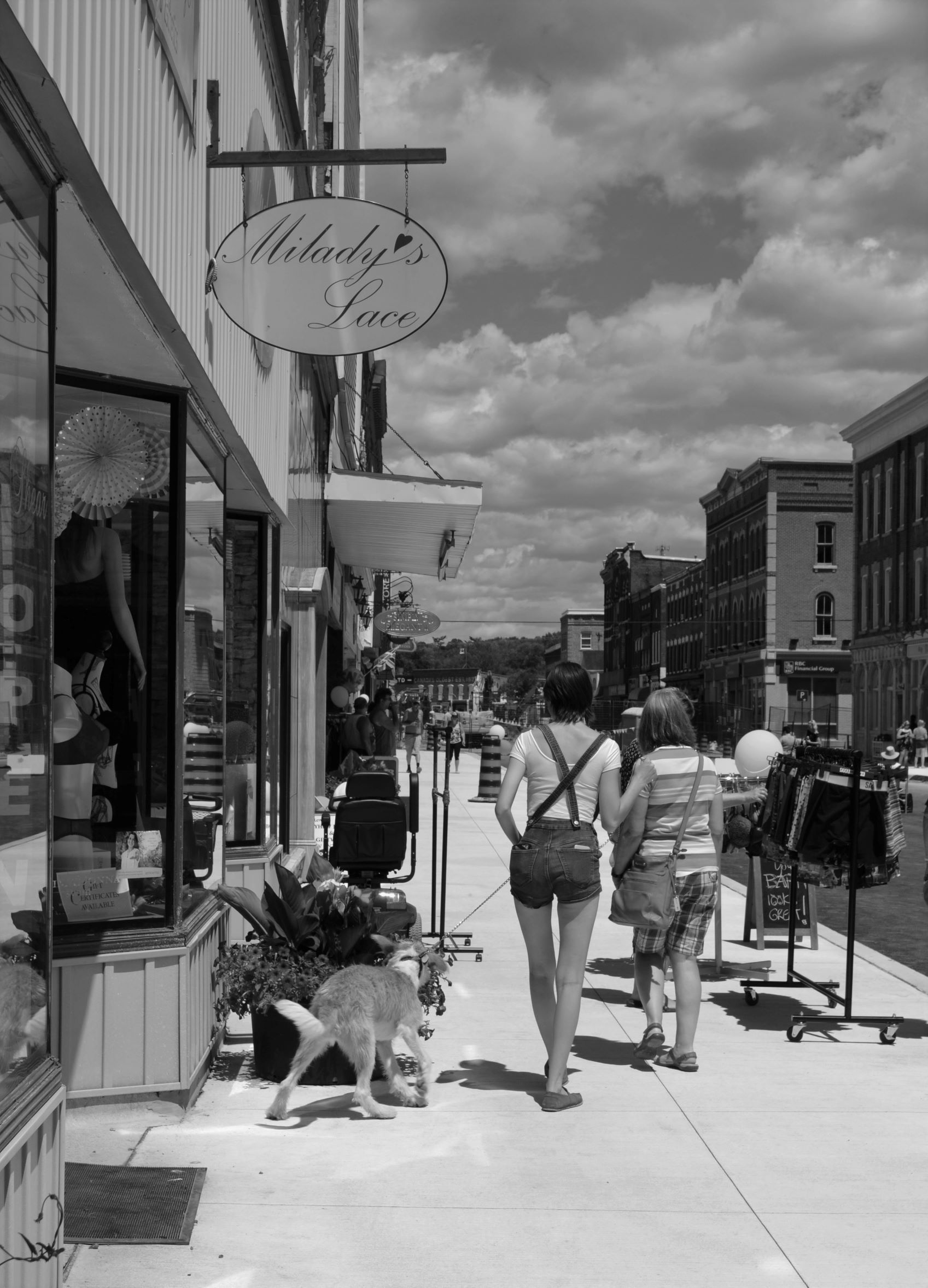 This is my post for Cee Neuner’s Black & White Photo Challenge: Storefronts 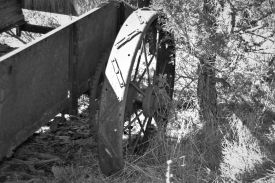 My dad’s wagon for wood, long abandoned in the center of the woods.

End your day with a smile, a happy thought, and a grateful heart. – Clint Walker

This is my post for Cee’s Black & White Photo Challenge: Wheels