Dear Diary – Mom’s neighbour woke me early on Saturday morning mowing his gravel. He kicks up such a cloud of dust and the noises sound like a car being crushed. I’m amazed that his mower blade isn’t a twisted band of metal by now, and that he hasn’t shot any projectiles into our cars. I was planning to stand on the property line and glare at him, but he must have sensed a disturbance in the force, because the moment I stepped foot on solid ground, the engine stopped. I wandered out on the deck in my robe. The lawn mower had been abandoned and the neighbour was nowhere in sight. It was too late though, the damage had been done and I was forced to start the day.

Dear Diary – This is the last week of summer and I’m determined to suck the marrow of life from it while I can! I started with homemade pasta. Everything went well until it was time to roll it through the spaghettini setting. Then it goobered together in a striped sheet. Have you ever tried to untangle a ball of yarn? It took forever to carefully hand-pick apart each sticky strand, but we had spaghettini. Why does it always take longer to make than it does to eat it?

A few days later, Dad came home and announced he had a job for me. My heart started racing and I broke out in a sweat. Then, grinning, he handed me a bag of green tomatoes. These beauties are peeled, sliced, dried with paper towel and frozen for Thanksgiving pie! Don’t knock it until you’ve tried it! (my Daddy is awesome)!

Dear Diary – Tuesday morning, I foraged for more rosehips in Mom’s wild rose bush. The bush is more than twice my height and the brightest rosehips were at the top. I managed to pick a few using a step stool, but it required steady movements and excellent balance.

Thorns and roses grow on the same tree. Turkish Proverb

This rose bush has pretty flowers… 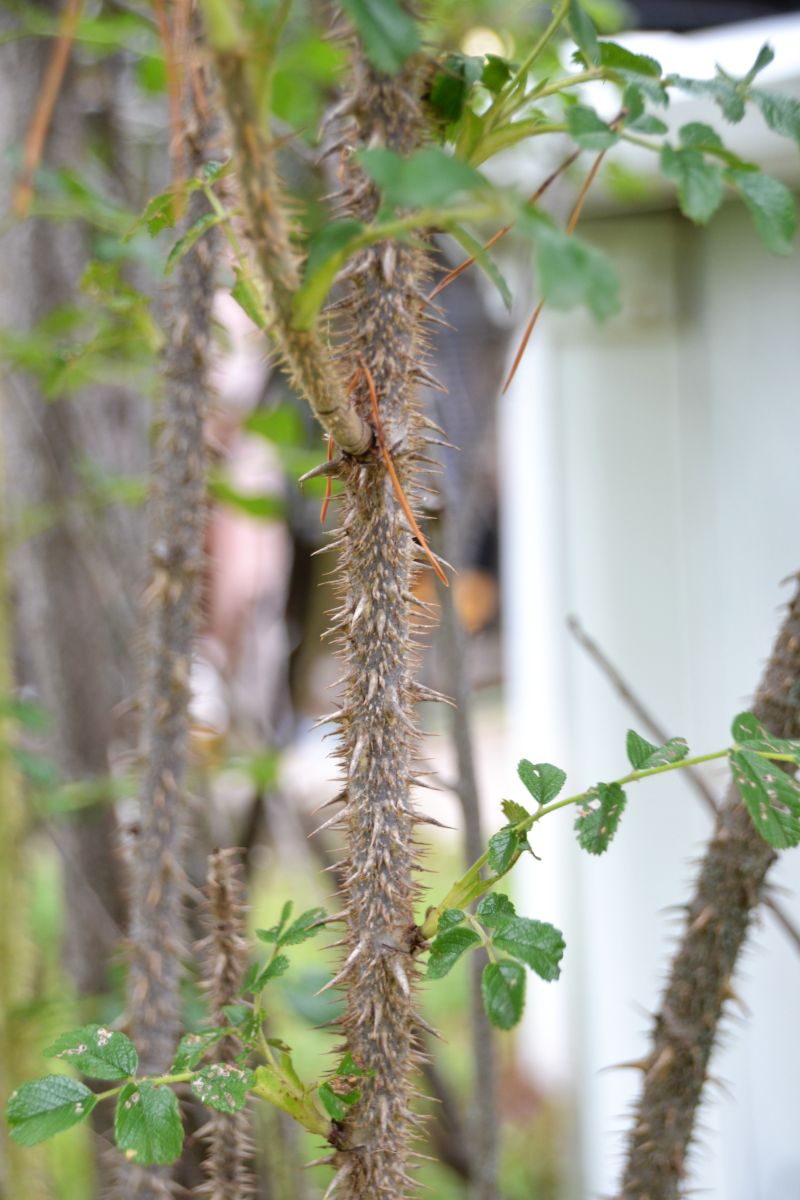 At one point, I had managed to wriggle my way into the center of the bush, but when I went to back out, my hair and shirt got caught and it required intricate, small movements to escape. Which was just as well because I had a bumblebee who took exception to my presence and I didn’t want him to think I was picking a fight. Later, thankfully, I was on the ground when something fell down my top. I shook it out before I realized it was a spider. [shudder].

Dear Diary – We were standing around the table, snacking, when we heard a shriek from the basement. Mom thought she found a mouse, (or some other squeaky creature, after removing a box from the laundry room. Country living can mean country mice!

Dad and Big Guy went down the investigate. I went too – I didn’t want to miss the excitement. I trapped and extricated the last  mouse. Mom had removed one of 4 boxes that were set into one box, like drawers. When she removed one box, the back of the large outer box slid down the wall, making a horrible squeaky noise that was very much like a small creature in distress.  We were all very much relieved!

Dear Diary – This week, after target practice with an air rifle (my guys thought I looked strange. I was wearing a flowered sundress, flip flops and bunny hoodie… holding a rifle…), I played with power tools! With Dad and Big Guy’s help, I’m well on my way with a garden project I started planning…in April. 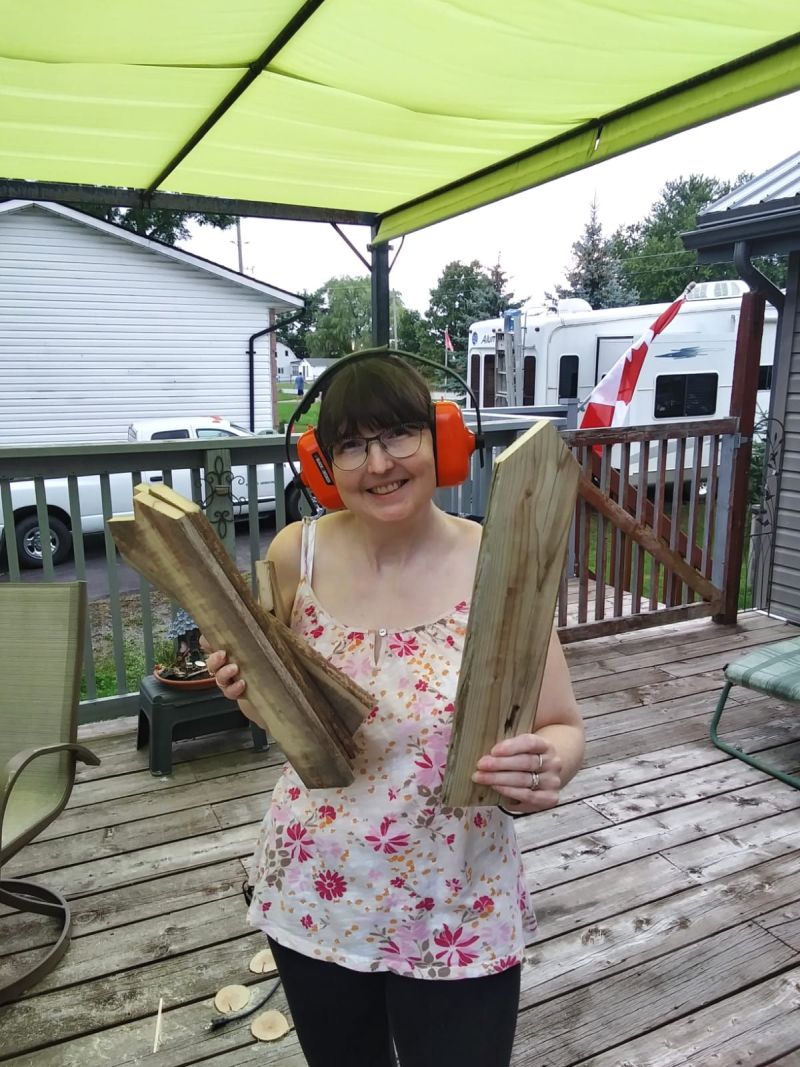 I’d be happy to tell you which way to go…

Dear Diary – The Protoss now own the universe, the Starcraft universe. The Zerg and Terrans put up a good fight, but they were no match for the cunning Protoss. The boys and I played our annual family game of RISK (minus Hubby who is working hard in the city). It was the shortest game ever, and I won! Mwa ha ha…