They say blondes have more fun, and I’m going to have to take them at their word because I’m happy being blue.

It’s been just over 2 months since I decided to rebel and I have no regrets. I also have no intention of changing any time soon. Get used to it!

But just in case you’re considering rebelling too, there are a few things you might want to know first.

Invest in your hair. It is the crown you never take off.

It will never look as good as the moment you step from the salon feeling like a butterfly emerging from its cocoon.

Be your own kind of beautiful! 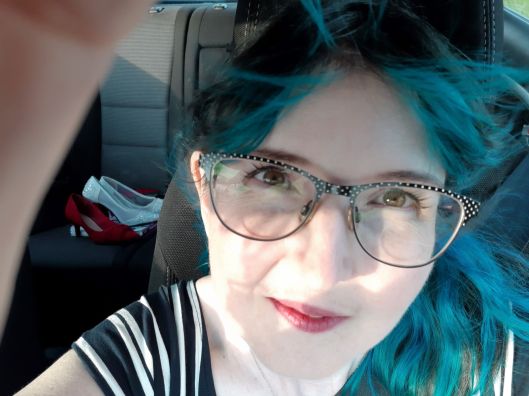